Long Bien bridge, spanning the width of the Red River at over 1.6 km, stands in Hanoi as a symbol of the achievements of technology in the early 20th century, of longevity, beauty, and historical values past and future, and cultural heritage for a growing Hanoi to reflect upon. Learn more: Hanoi tours
It has been claimed that Gustave Eiffel designed the bridge, but he was not involved at all.
The architectural firm responsible was actually Daydé & Pillé, overseen by Governor- General Paul Doumer, for whom the bridge was named. However, the Vietnamese called it cầu Sông Cái (Bridge of the Mother River), or its eventual name, cầu Long Biên (Bridge of the Intersecting Dragons). According to legend, a dragon appeared over the waters as this town was formed. Construction began in 1898 and ended in 1902; the bridge opened to traffic in 1903.

The bridge was the first to cross the Red River, which can be quite ferocious and unpredictable, shattering dikes, flooding inhabited land, and swallowing buildings whole. It was quite controversial, and criticized by the French and Vietnamese from conception to construction, as they thought the bridge was simply not feasible. Critics were shocked when the bridge was finally complete.
In 1946, as the start of the resistance against the French, the people of Hanoi turned the city into a battlefield for sixty days. The defenders eventually had to evacuate. Over a thousand people quietly and safely crossed the river beneath the bridge, right below French soldiers armed with guns and woolen coats, shivering in the cold and rainy night. As the war went on, the bridge was repeatedly bombed, repaired, and zealously guarded.
Today, Long Bien bridge is no longer an artery of transportation. However, it continues to be
a picturesque sightseeing point, a historical relic, and an architectural marvel. 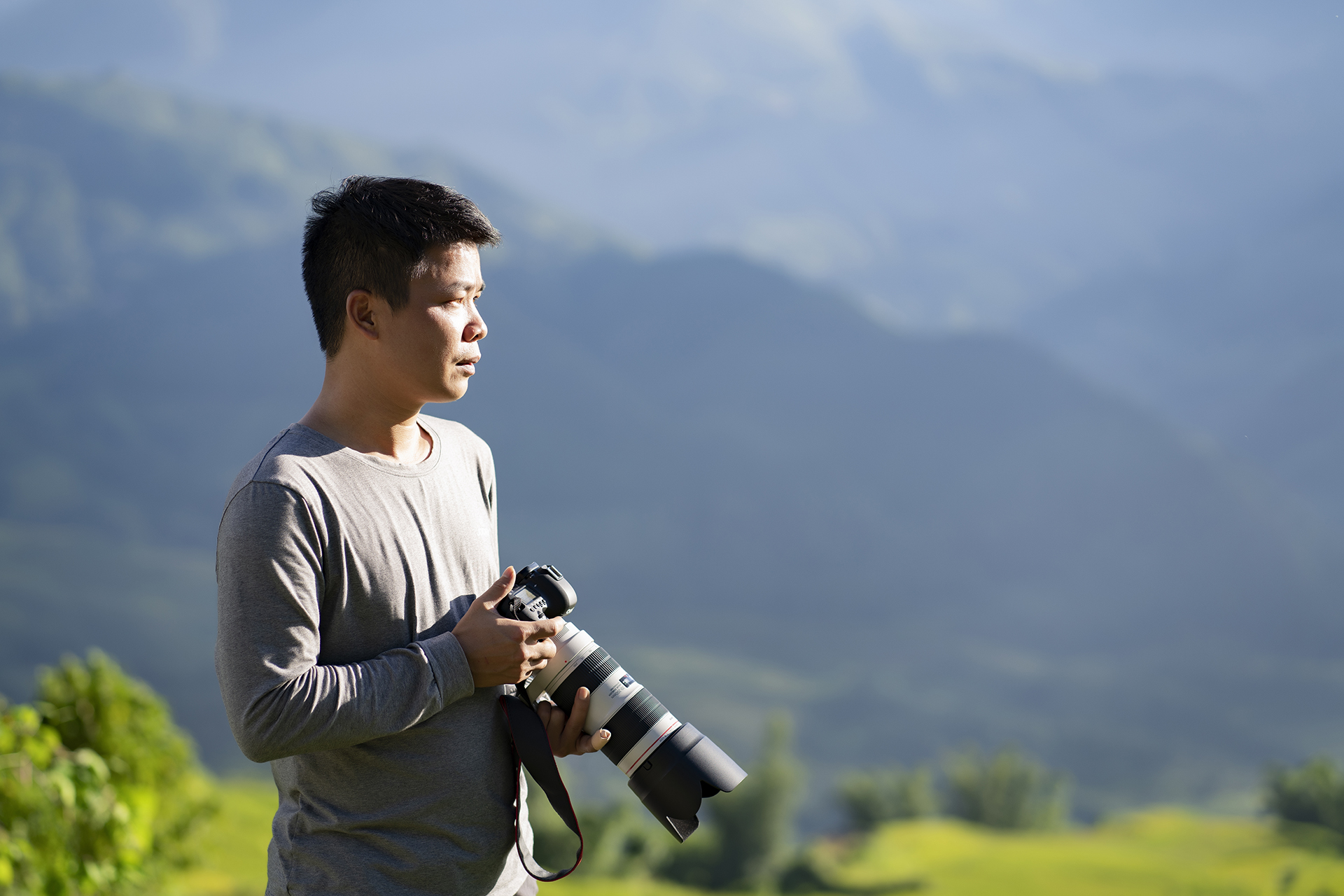 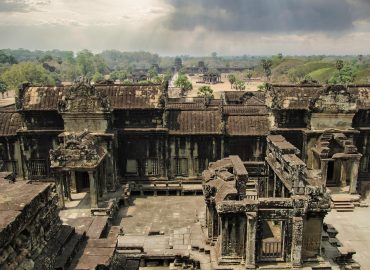 You can explore more tours from Ftrip: The Khmer Rouge was responsible for one of the worst mass killings of the 20th Century within only 4 year ruling Cambodia. According to the research, there were approximately two to three million Cambodian civilians dead through starvation and violence between 1975 and 1979. Learn more: travel guide […] 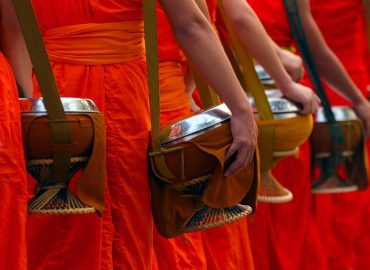 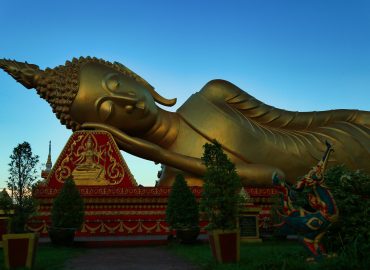 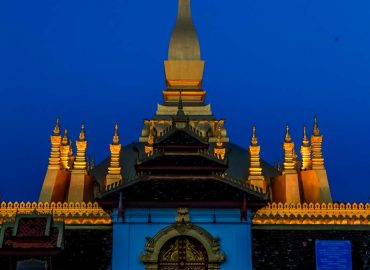 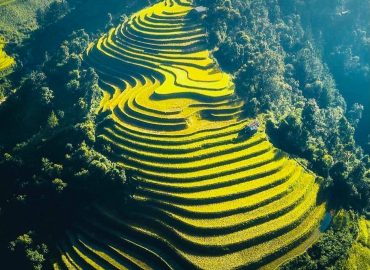 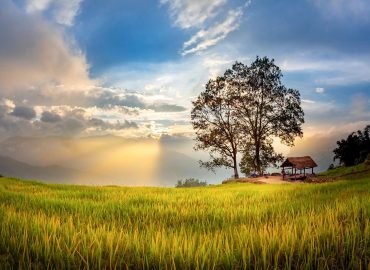 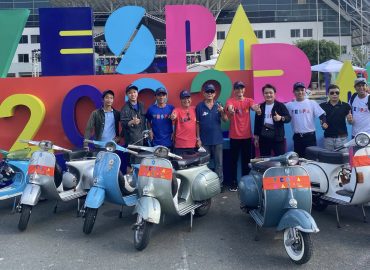 Beyond the Pho and Banh mi that most foreigners would invariably know, there are Vietnamese delights you may be unable to get elsewhere.A food tour is great, but our Sai Gon Food Tour on a Vespa is an excellent experience. Let our local foodie experts take you on an unforgettable food hunt combined with city exploration on […] 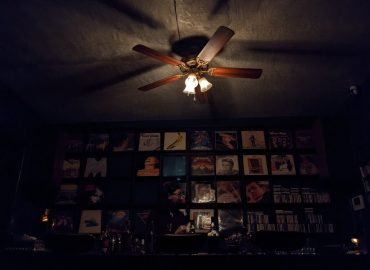